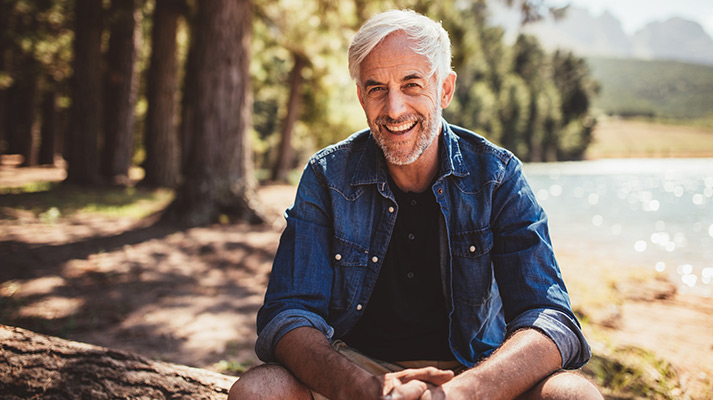 Peyronie’s disease is a condition of the connective tissue of the penis that causes the abnormal growth of plaques, or scar tissue, in the tissues encasing the corpora cavernosa, the two long cylinders that run the length of the penis. This may cause pain, abnormal curvature, loss of girth and/or shortening of the penis, as well as erectile dysfunction or indentation.

Plaque on the topside of the shaft, which is most common, causes the penis to bend upward; a plaque on the underside causes it to bend downward. In some cases, the plaque develops on both top and bottom, leading to indentation and shortening of the penis. In many cases, men with Peyronie’s disease find it difficult or impossible to have sexual intercourse because of pain or due to the curvature of the penis.

Some men who present with the symptoms of Peyronie’s disease experience improvement without treatment, while other men have lived with the condition for months or longer and require more interventional treatment. The urologists at First Urology understand this may be an unpleasant or even embarrassing condition to talk about. Rest assured, your condition is a medical problem your urologist can help you with.

If the curvature of the penis does not correct itself over time, it’s important to discuss treatment options with a urologist. Surgery is considered the gold-standard therapy, but other treatment options may help, including:

Medical Management
Medical therapy, or injection therapy, is often used to decrease pain and inflammation, or soften plaque. The goal of medication injected directly into the area of the plaque formation is to reduce the plaque as well as diminish pain and curvature of the penis.

This medicine works by decreasing the plaque that causes the curvature of the penis and involves a series of injections. The injections are given in your doctor’s office and most men receive as many as four treatments, each of which is two injections of the drug. The treatment does have side effects that should be discussed with your urologist.