Remember that children, marriages, and flower gardens reflect the kind of care they get. 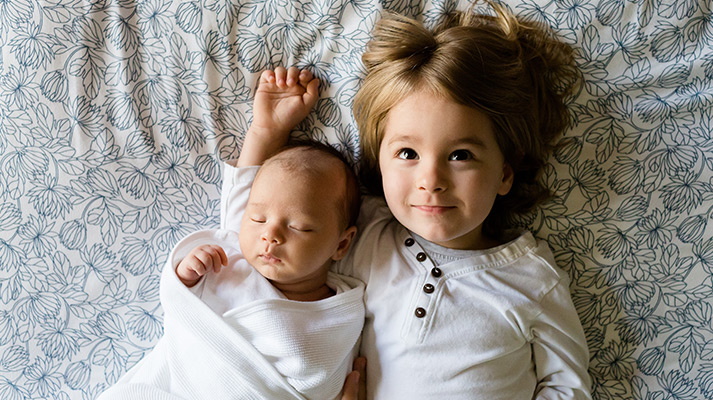 Circumcision is a procedure that involves removing the tissue covering the head of a boy’s penis, called the foreskin. This procedure is usually done right after birth. When a child is not circumcised at birth, medical problems may occur later in life that may require a circumcision. In other cases, concerns are primarily cosmetic.

Phimosis means that the foreskin is too tight to be pulled back over the head of the penis. If it is pulled back and then not pulled forward again, the head of the penis may swell and become very painful. Many boys cannot move the foreskin all the way back until they reach 10 years of age or older. By the time boys are into puberty, they should be able to pull the foreskin back and forth easily. Therefore, most young boys do not need circumcision just because the foreskin will not pull back. In some cases, however, the foreskin is so tight that urine collects inside of it and balloons out every time they urinate. These boys may need to be circumcised if we are unable to enlarge the phimotic opening by applying a steroid cream over the period of a month.

Birth defects of the penis

When the penis is severely bent, the skin is attached to the scrotum or the opening is in the wrong place, surgery should be performed to correct the problem. Circumcision is usually performed at that time.

This consists of swelling and redness of the head of the penis that may also affect the entire penis. It is an infection that can be easily treated. However, if the problem recurs, circumcision is sometimes recommended.

Some evidence suggests that uncircumcised boys are more likely to get urinary tract infections. After the first year of life, these infections are rare and tend to be mild when they occur.

A circumcision can be performed in less than an hour for children, but it requires general anesthesia in children. Although rare, severe complications — including death — can occur from anesthesia. Bleeding, infection, scars between the head of the penis and the skin, and scarring of the urethral opening can rarely occur after circumcision. Boys may have significant pain after circumcision, and the pain medicine may cause nausea, vomiting and/or constipation. The fear of surgery, particularly in the genital area, may be great in preschool boys. Also, boys may have trouble urinating after surgery or may regress and start wetting their pants or the bed even if they have already been toilet trained.

Care of the uncircumcised penis

The foreskin should be left alone until it can be pulled back easily. In fact, the head of the penis does not need to be cleaned until a child reaches puberty. Since the foreskin is normally attached to the head of the penis at birth, trying to pull it back too soon may cause pain, bleeding, infection and scar tissue formation. The tissues will slowly separate on their own as the boy grows older.

Should your son be circumcised?

We believe that there are specific medical reasons to circumcise an older (beyond newborn) boy. These include inability to urinate, infections of the head of the penis and birth defects of the penis.