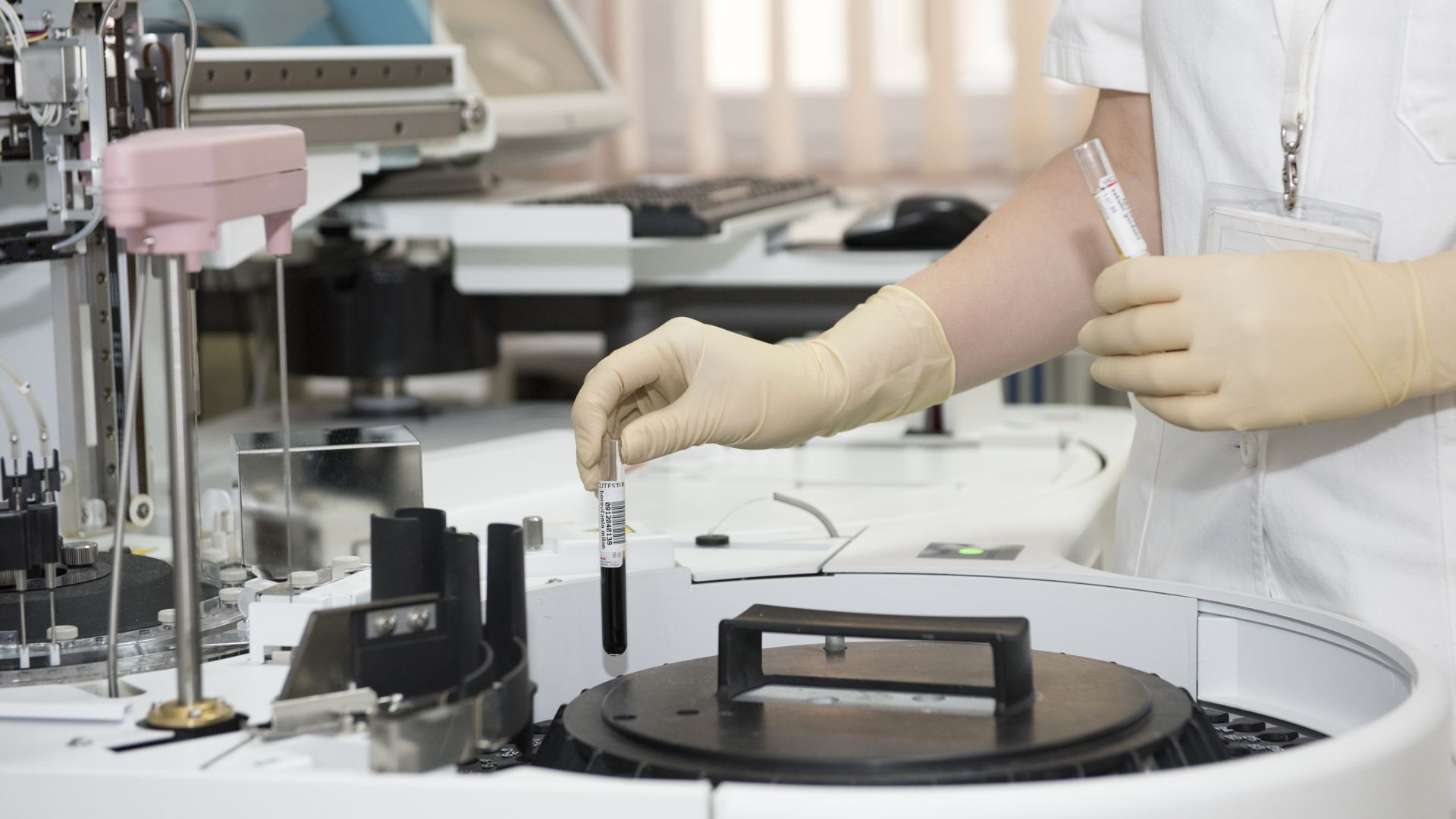 In May 2012, a government organization known as the United States Preventive Services Task Force issued a statement concluding that routine PSA testing for prostate cancer was not warranted.

Most urologists – the physicians who are extensively trained to evaluate, counsel and treat men with prostate cancer – are strongly opposed to this statement and the resulting policies that are likely to ensue. We feel the methods used to come to this conclusion are flawed and faulty. We also feel strongly that the adoption of this guideline by urologists, internists, and family practice specialists will ultimately put millions of men at risk.

I believe that prostate cancer exists in three forms.

Since the discovery of PSA testing, the number of patients presenting with advanced, incurable disease has fallen dramatically.

In fact, a study from the National Cancer Institute database shows a 75% decrease in metastatic disease since PSA testing.

At the present time, we urologists are more committed than ever before to carefully approach prostate cancer risk and the treatment options for prostate cancer based on the nature of the disease and the characteristics of the individual patient (i.e. age, general health, anticipated longevity and – most important – patient preferences and wishes).
More accurate methods to stage prostate cancer are now available. This will allow for thoughtful counseling regarding all of the available treatment options. The spectrum of treatment options, including options that would be considered potentially less invasive and with fewer side effects, is increasing.

We feel that men should have annual PSA testing beginning at age 45, or sooner in the presence of a positive family history, African-American ancestry or abnormal rectal examination. We also feel that it is inappropriate to automatically stop performing PSA testing at an arbitrary age. Men are living longer and, with excellent health, well into their 80s and beyond. It is a grave mistake to stop PSA screening in certain patients just because of age.

Many options exist for the treatment of prostate cancer. It is also appropriate for certain patients to choose a program of aggressive active surveillance (“watchful waiting”) under the supervision of his urologist. However, without an early diagnosis, this option will not be available to many men with prostate cancer, since they are more likely to present with more advanced disease.

At First Urology, we have the experience and privilege of diagnosing, counseling and treating tens of thousands of men with prostate cancer. We employ the most advanced diagnostic and treatment modalities available in the world.

The physicians at First Urology are committed to men at risk for prostate cancer. We feel strongly that it is the prerogative of patients and their physicians – not a government agency – to determine decision-making when it comes to prostate cancer.

Prostate cancer will affect 1 out of 6 men during their lifetime. It simply does not make sense not to utilize a simple blood test to help determine at the earliest opportunity who needs further evaluation and, when appropriate, life-saving therapy.